CSSf and ICSEB Welcome the Rally Team Fighting against Chiari.


The members of the management teams of the Chiari & Scoliosis & Syringomyelia Foundation (CSSf) and the Institut Chiari & Siringomielia & Escoliosis de Barcelona (ICSEB) were at the Barcelona harbour past Sunday, 19th of March, to welcome the rally drivers that make up “Gazelles against Chiari”. One of them is Emmanuelle Tarquini, a patient diagnosed with the Arnold-Chiari Syndrome in 2012 and treated at ICSEB in 2013

Tarquini and her team partner, Cécilia Merló, were received by Dr. Miguel B. Royo Salvador, Founder and Director of the ICSEB and Founder and Board President of the Chiari & Scoliosis & Syringomyelia Foundation (CSSf); Mrs. Mara Linette Espino Hernandez, ICSEB Coordinator; Mr. Manuel M. Royo Salvador, CSSf Secretary, and by other members of the team.

The “Gazelles against Chiari” team set sails direction Morocco, leaving from Barcelona, where they will taking part until the 1st of April in the 27th edition of the Rallye Aïcha des Gazelles, the only off-road competition worldwide exclusively for female competitors. They will be carrying the Chiari & Scoliosis & Syringomyelia Foundation (CSSf) flag, an entity that promotes research, spreading knowledge and patient support throughout the world.

To participate in the rally, Tarquini has had to overcome difficulties caused by the Arnold-Chiari I Syndrome, which was leading her to have terrible headaches, also neck pain and paraesthesias in the right body half.

Tarquini approached the ICSEB four years ago and was treated by the medical team there and underwent surgery with the Filum System® method. She has recovered her ability to lead a normal life and can even participate in a rally alongside more than 300 competitors of 15 different nationalities.

“This was my dream for a long time, I have a passion for cars and I was dreaming of taking part in the Gazelles Rally. When I learned of my disease I thought that it would never come true. It was a co-worker I befriended who pushed me to believe in it. A week before my operation, she challenged me to go for it together if the operation was efficient. And it happened: after the operation in April 2013, we left for the rally in March 2015!”

Tarquini was not only able to make her dream come true, but now she also tries to bring hope to people suffering from the disease and do not know how to treat themselves apart from the conventional rather risky and expensive techniques.

You can read the full interview with Tarquini through the link below; she talks about her diagnosis, her recovery process and her routine as a rally driver. 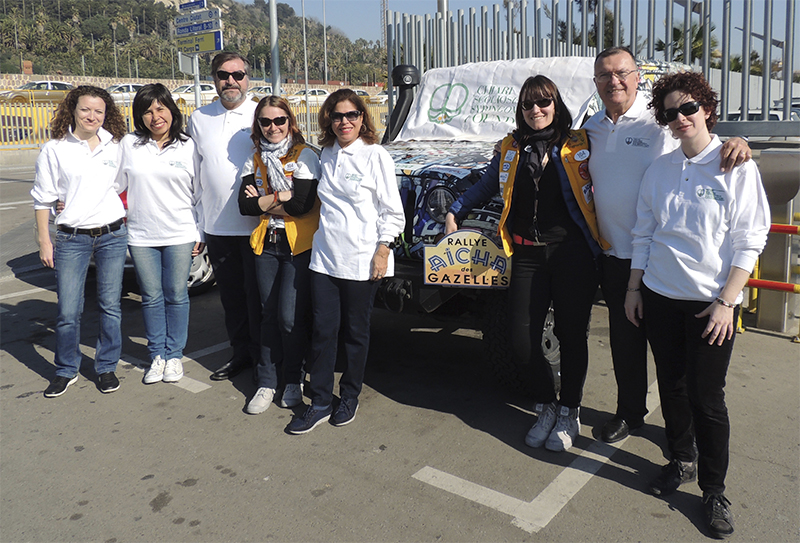 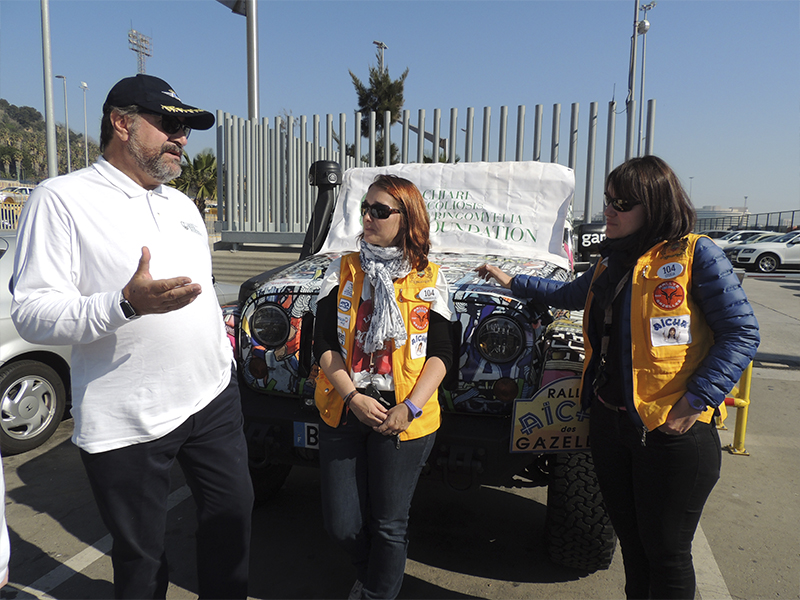 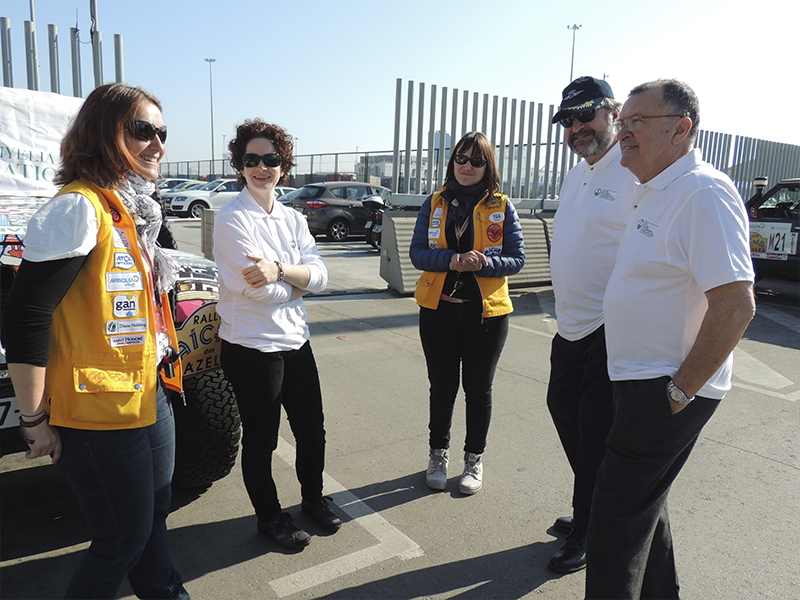 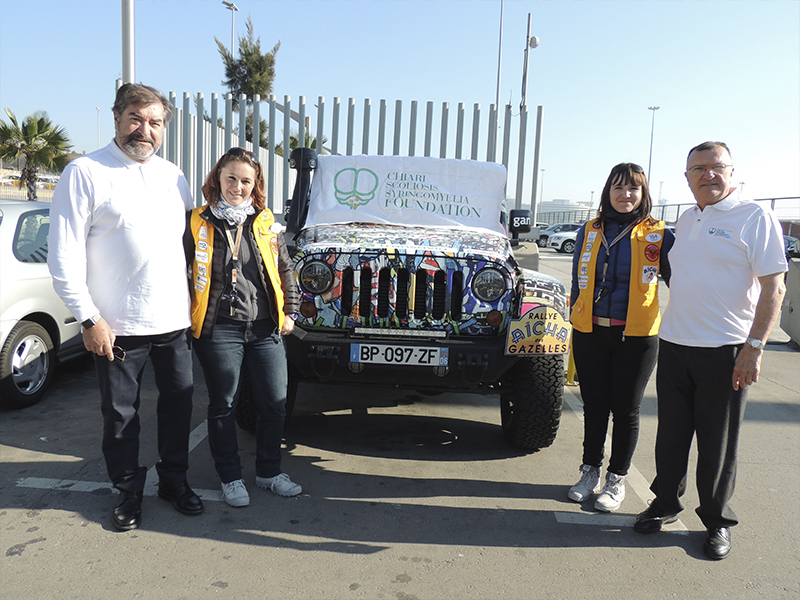 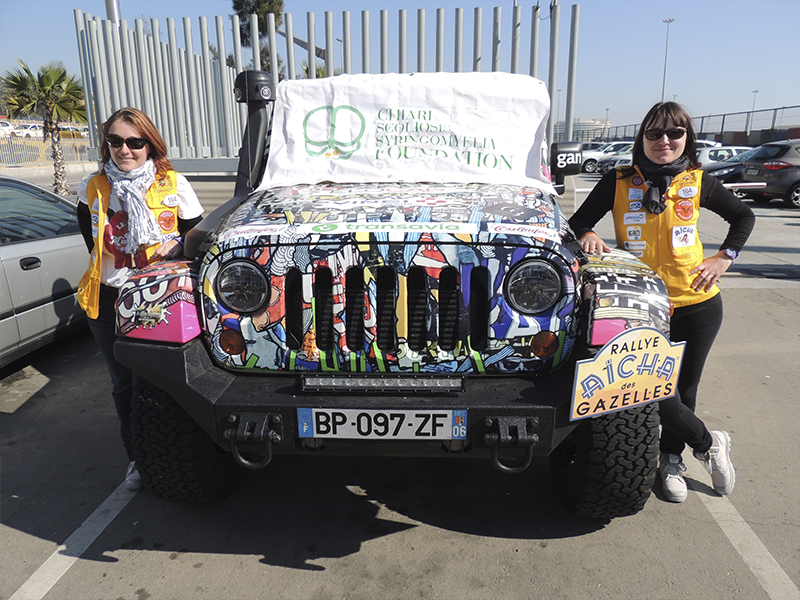