On Friday October 26th, 2018, Chiari & Scoliosis & Syringomyelia Foundation’s 10th-anniversary celebration took place in the Auditorium of the Col·legi Oficial de Metges de Barcelona (Official Medical Board of Barcelona). The event was attended by more than a hundred people, including Mr Francesco Latronico, Deputy Consul Officer of the Consulate of Italy in Barcelona, Mrs Marisa Toscano, president of the association AI.SAC.SI.SCO, Mrs Isabel Montesinos, coordinator of the Neurological Institute of Barcelona, Mrs. Núria Pardo the President of the Board of Trustees of Fundació d’Oncologia Infantil Enriqueta Villavecchia, Ms. Joana Marín Fonseca, Attorney and Trustee of the CSSf, the Russian writer Mrs. Natalia Kalinina and other medical professionals.

It was an evening of memories, hugs, gratitude and a lot of emotion. Thank you very much for making it possible and for joining us on this day! We will continue working to improve the quality of lives of the patients.

We invite you to see the photo gallery of the best moments of the event. 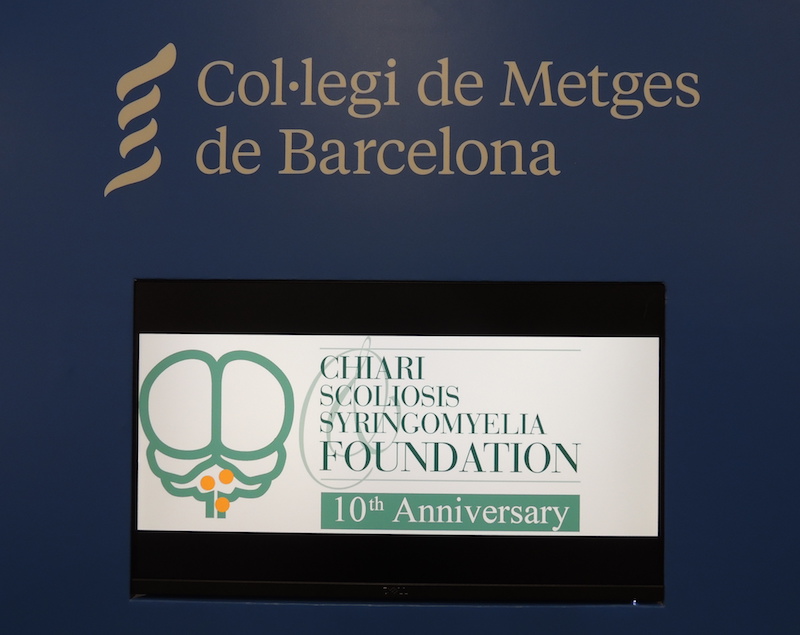 The CSSf 10th anniversary celebration at the Medical Association of Barcelona 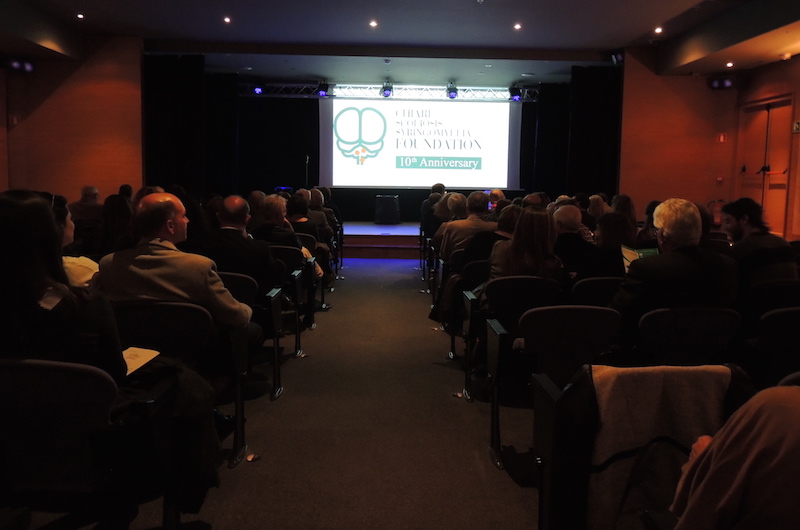 The Auditorium of the Medical Association of Barcelona. 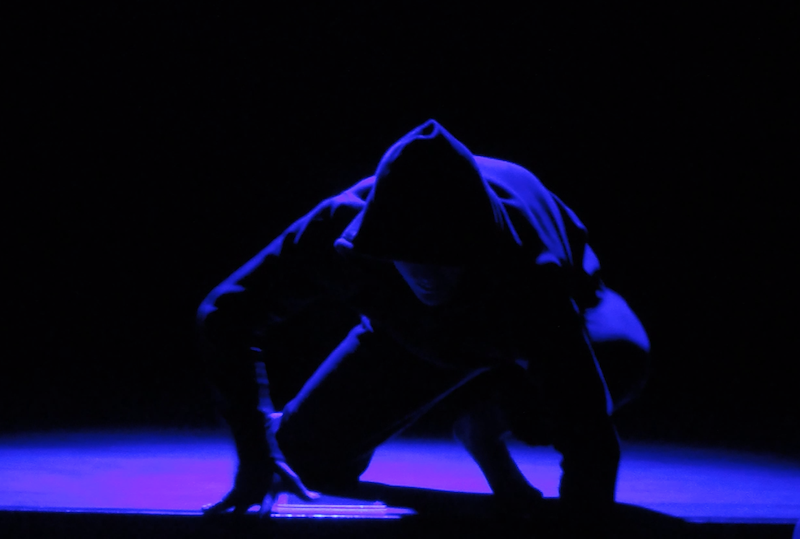 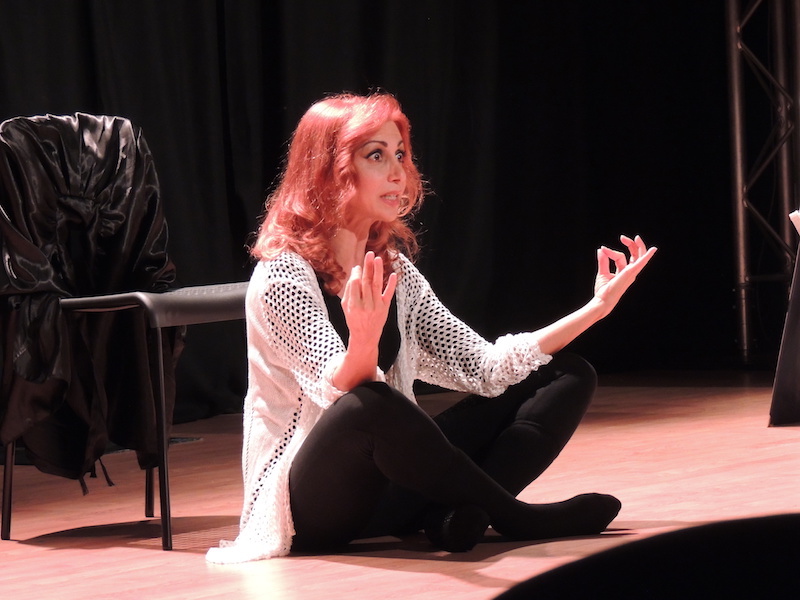 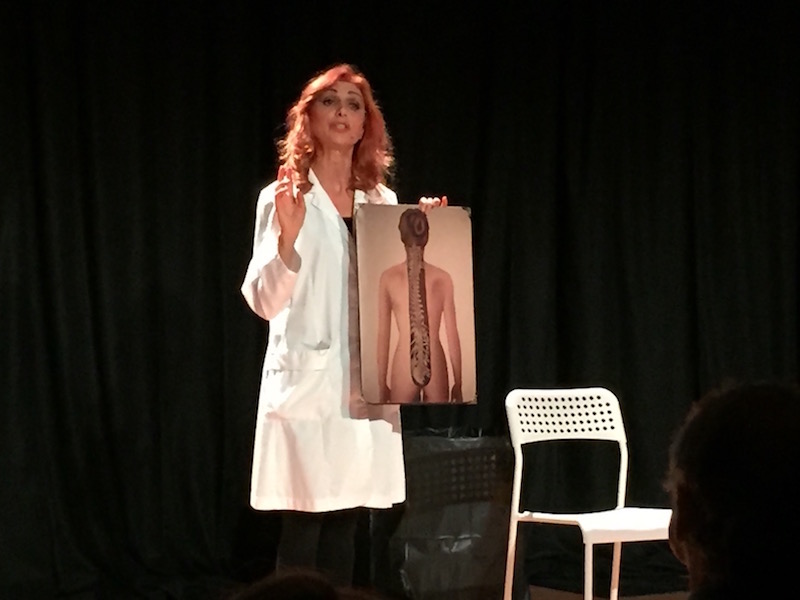 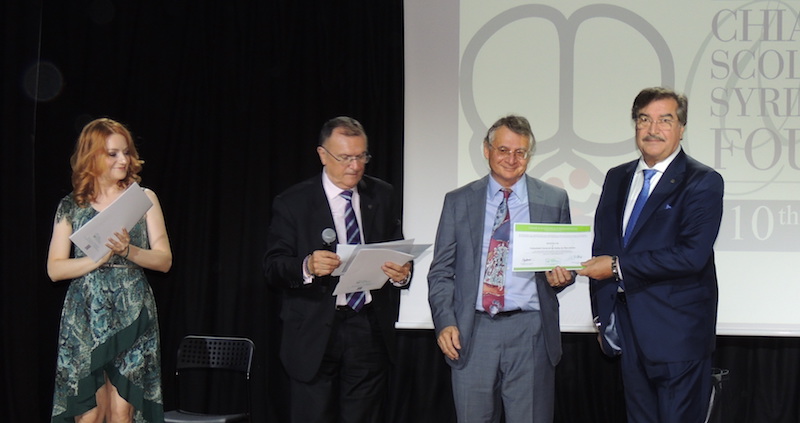 Mr. Francesco Latronico, Vice Consul General of Italy was awarded the title of Benefactor by the President of the CSSf Board of Trustees, Dr. Miguel B. Royo Salvador. 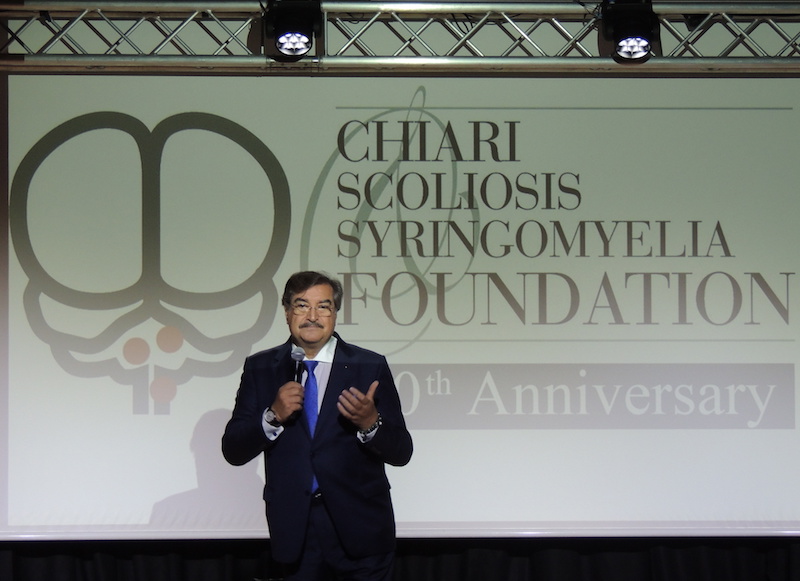 The President of the CSSf Board of Trustees, Dr. Miguel B. Royo Salvador. 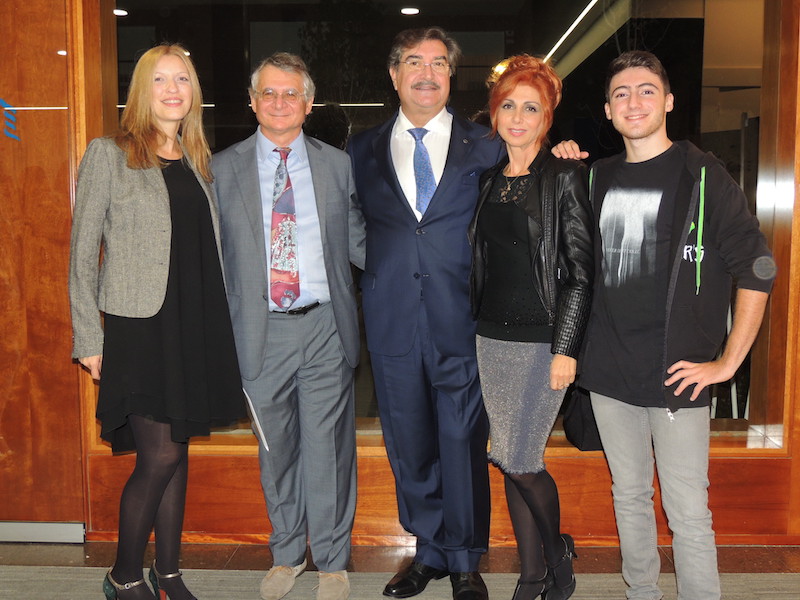 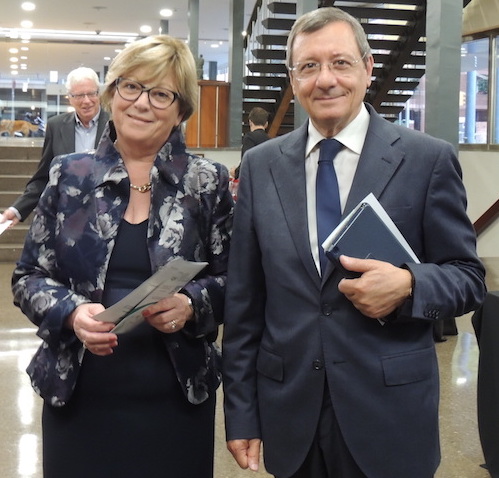 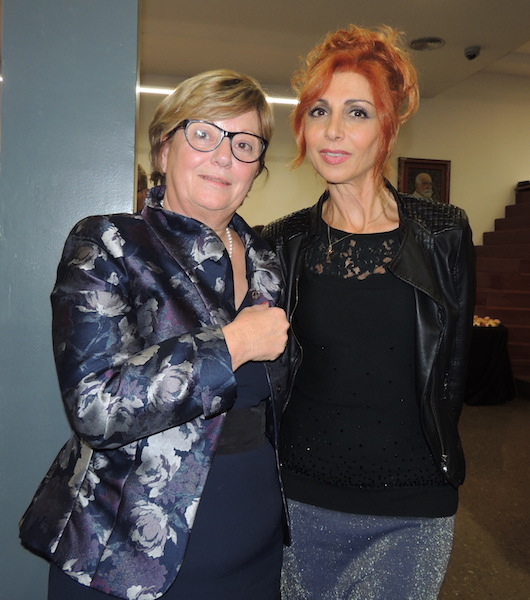 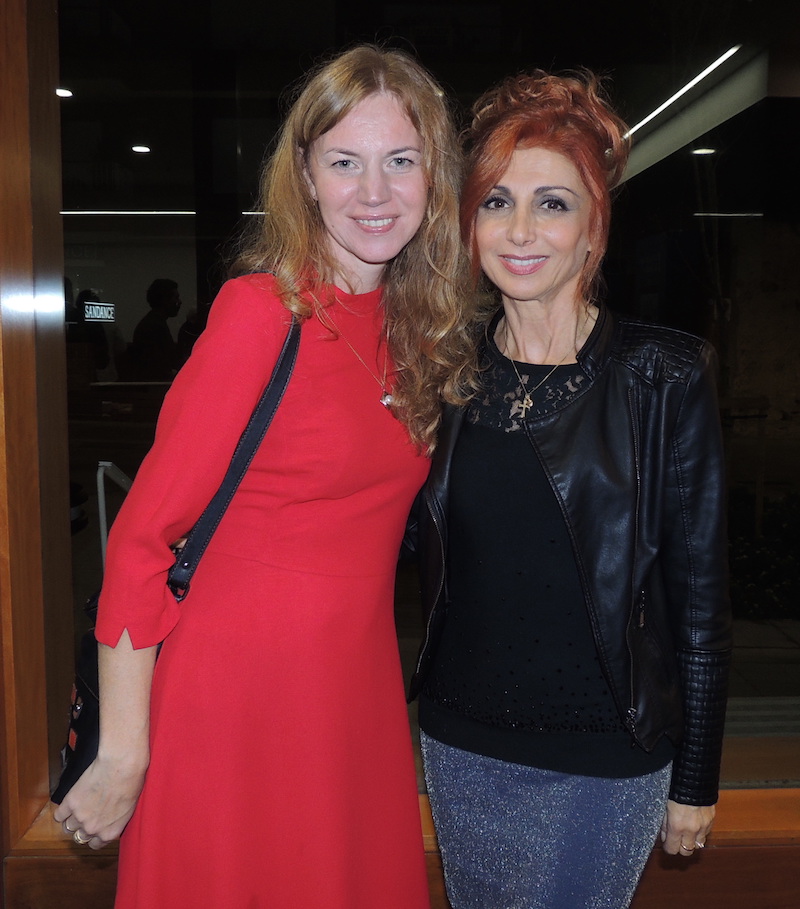 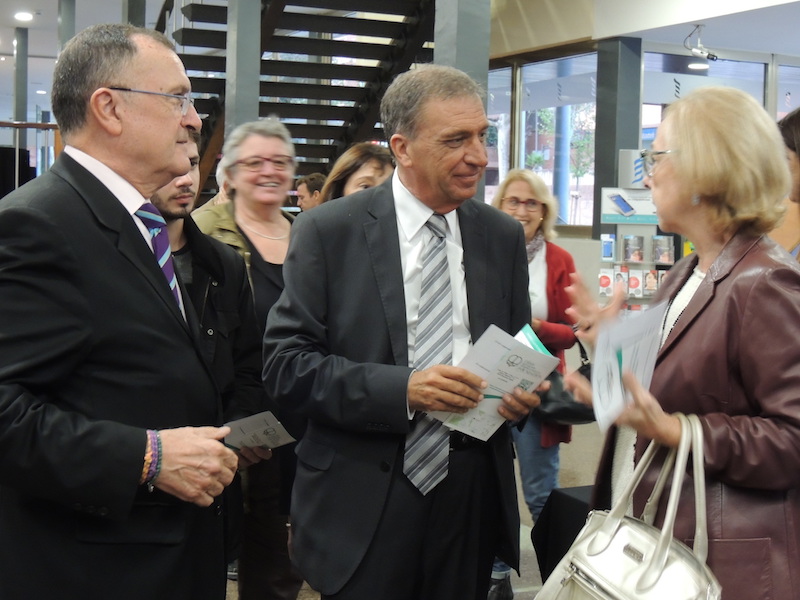 Left to right: The Secretary of the Foundation CSSf, Mr. Francesc Martínez de Arenzana and Mrs. Núria Pardo President of Board of Trustees of Fundació d’Oncologia Infantil Enriqueta Villavecchia 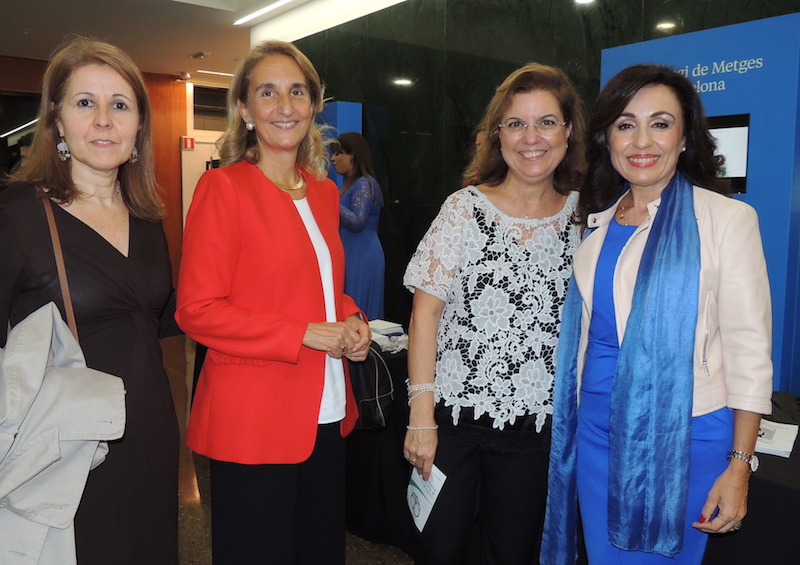