The Italian poet and painter Francesco Mauro presented some of his paintings and also the poems “Il mare” and “L’albero solitario” during the 2nd Cultural Event Chiari & Scoliosis & Syringomyelia Foundation, which took place at the Teatro San Luigi Guanella, in Rome (Italy), in October 2017. 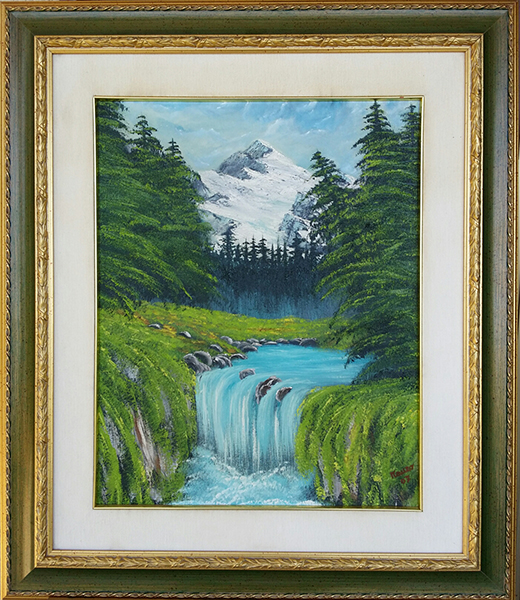 As defined in the Antologia dei Pittori, in 2002: “ Every artist refers to a craving determination of expression so that those who view their painting may also deduce the signs of profoundness of spirit and especially the poetic symbiosis of the artist”. (Scultori Aspetti dell’Arte) 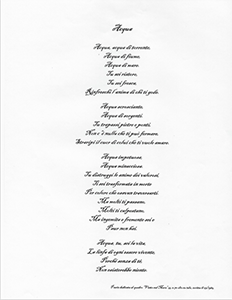 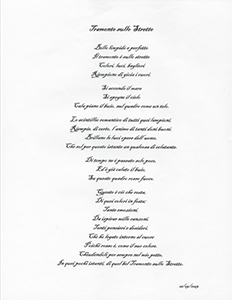 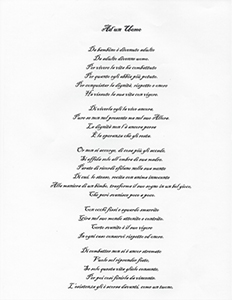 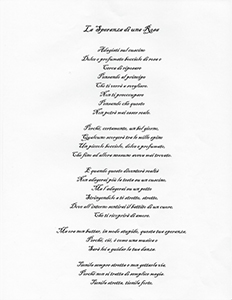 Mauro’s art nevertheless, as told by Antonello Talerici in the article ‘The Realism of Francesco Mauro’: “it is not just a mere painting. But also poetry….His tones are tangible culture, a deep understanding that is born from a lengthy observation of the natural truth, taking part in the commotion of the clarity of reflexes….expressing enthusiastically his fondness of life.”